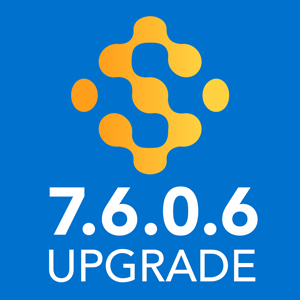 The 7.6.0.6 Minor Update has been released into the wild. Mostly containing small bug fixes, It’s definitely worth upgrading clients to avoid a problem affecting the accuracy of login data. For certain Windows 10 versions, some login events can be missed by the client, potentially leading to inaccurate login counts.  As far as we know this is very rare, but still the most significant fix in this release.

Another issue resolved in this release involves an error during an update to 7.5.0.5 that caused some active usage data to be moved aside, making it appear that it had been lost. This should not occur during the upgrade to 7.6.0.6, as the issue has been fixed.

You can find a complete list of changes here. 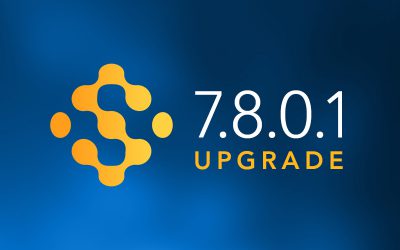 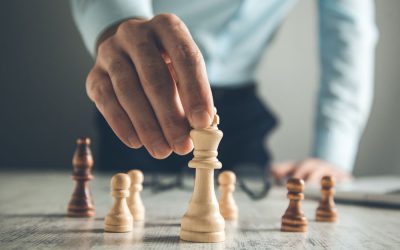 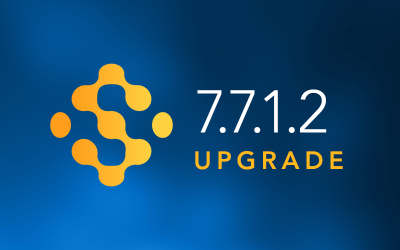 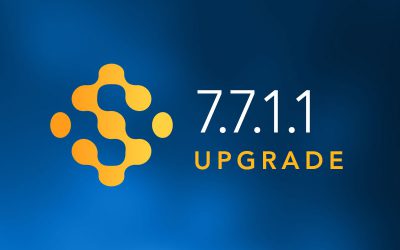 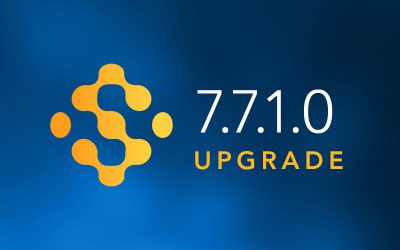 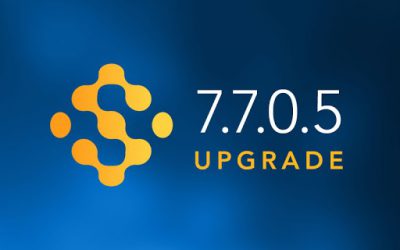 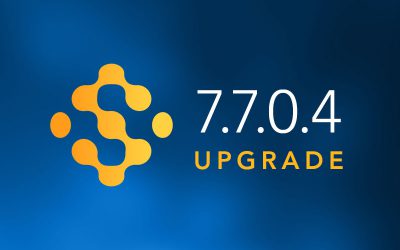